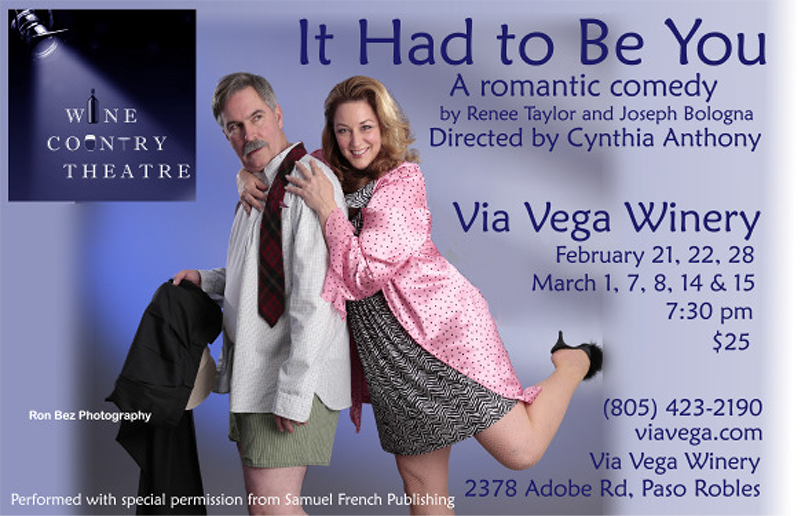 IT HAD TO BE YOU
DEBUT PRODUCTION 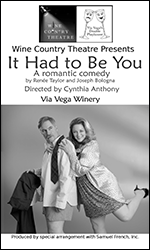 This hilarious and delightful romantic comedy by Renée Taylor and Joseph Bologna is about Theda Blau, a failed B-movie actress, health food nut, and would be playwright who wants to find love and success in New York. At an audition for a commercial she meets Vito Pignoli, a hugely successful TV commercial producer and director. After a romantic encounter Theda holds him hostage in her apartment on a cold and snowy evening. Despite their differences, and the fact that Vito thinks she's crazy, the two are still drawn together. After some 'persuasion' Theda manages to convince him to be her partner both on and off the page, and eventually love prevails. 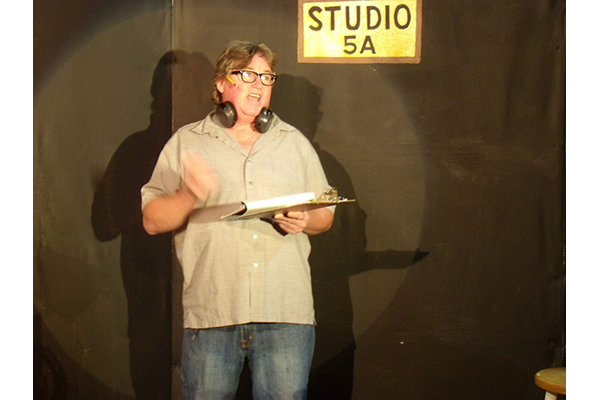 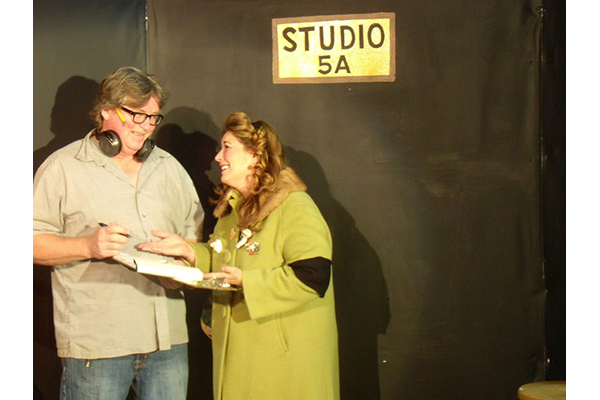 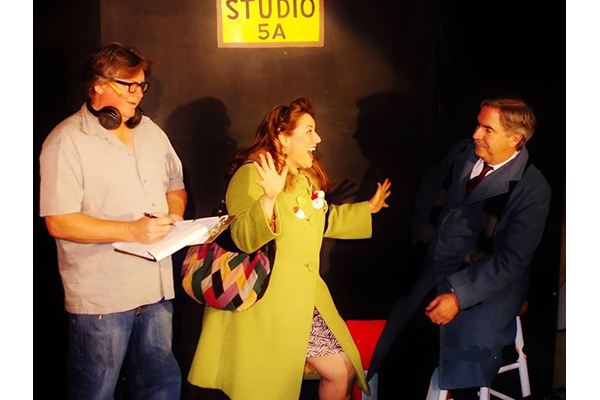 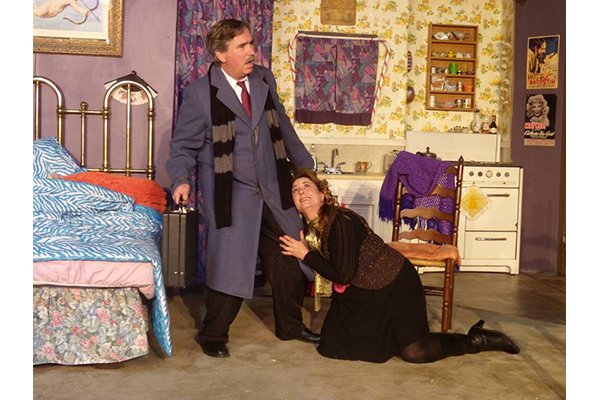 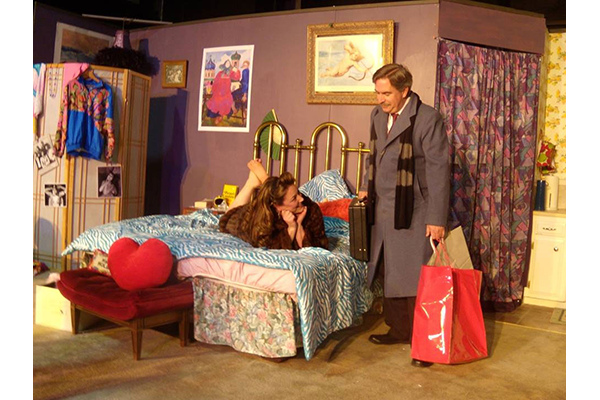 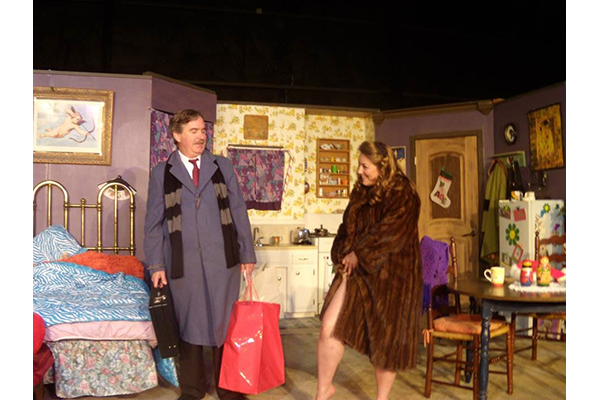 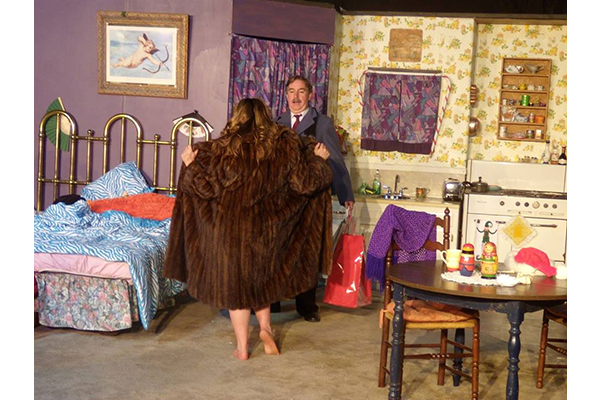 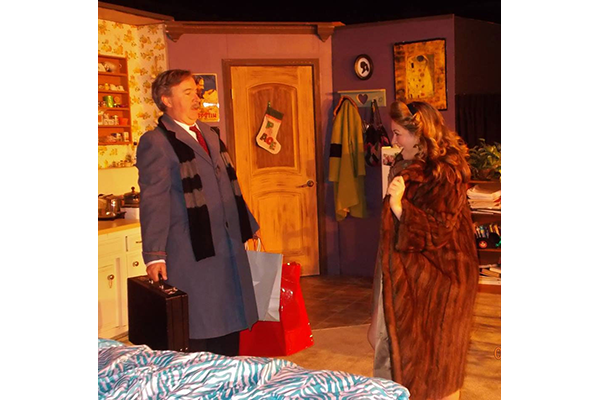 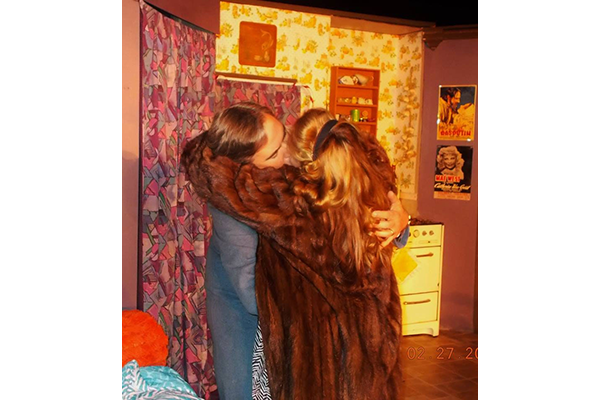 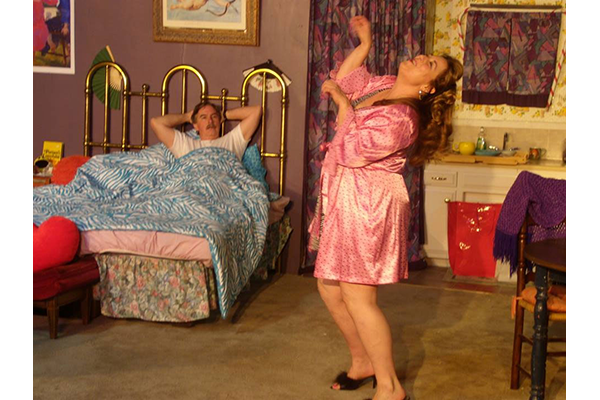 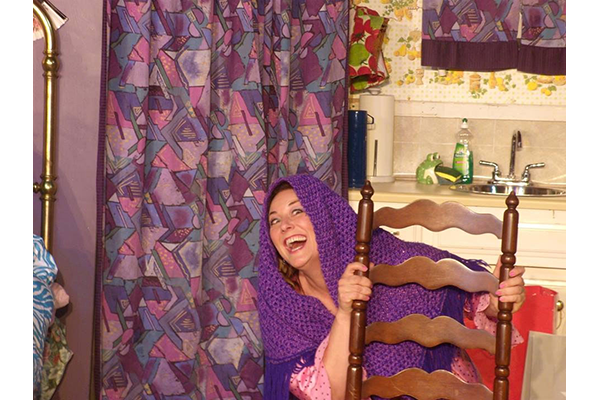 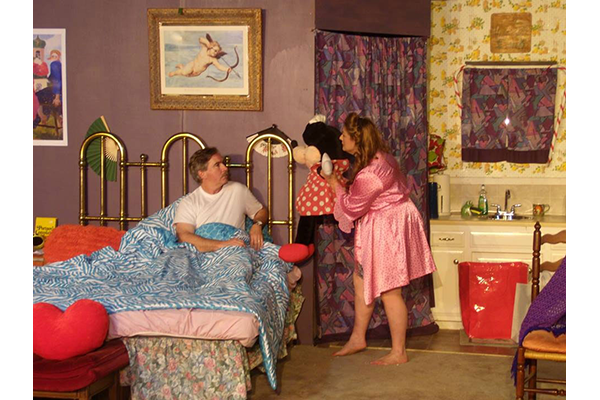 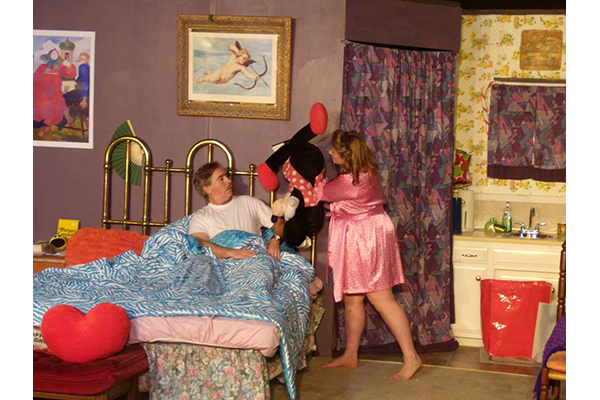 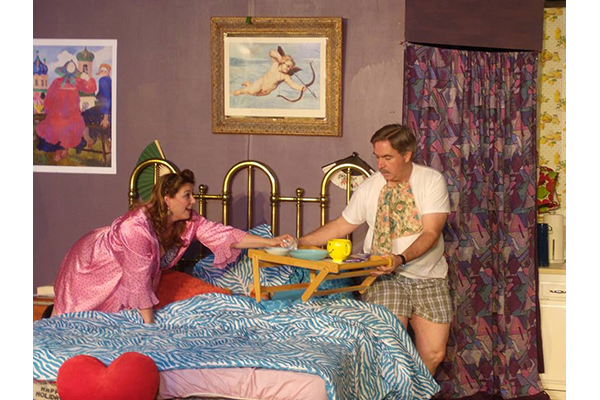 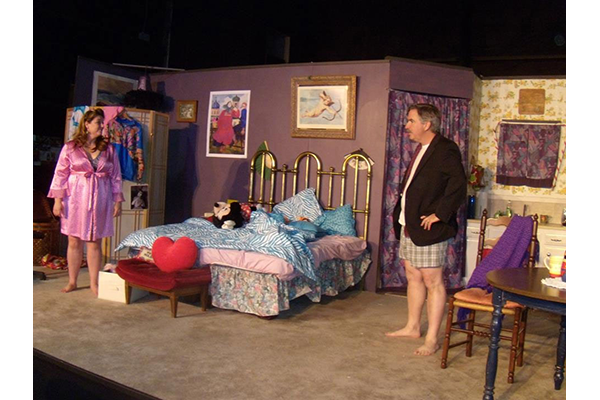 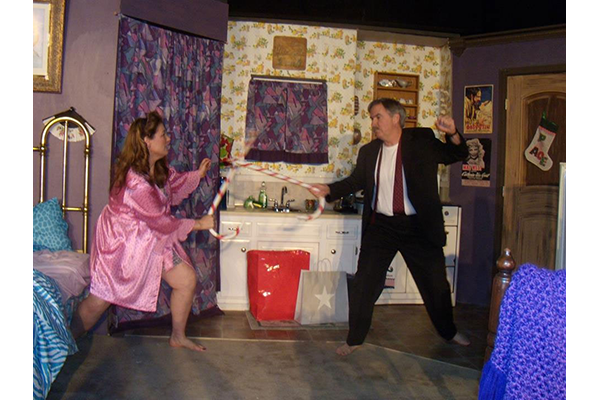 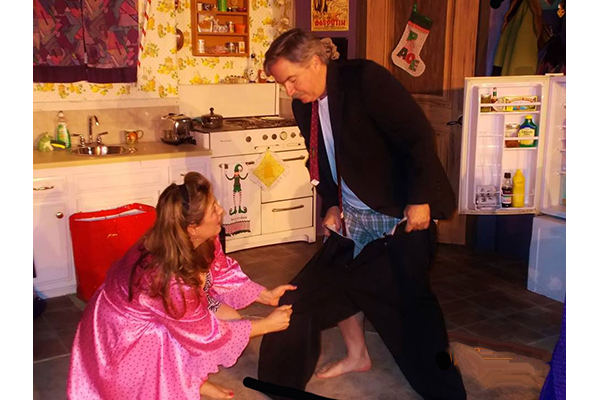 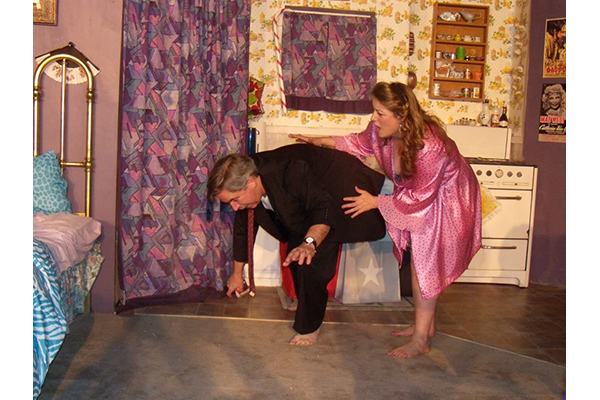 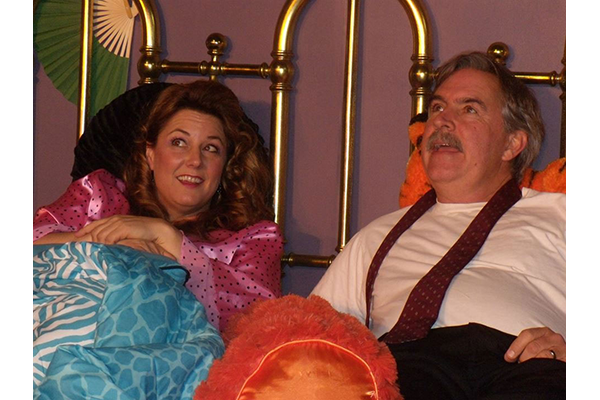 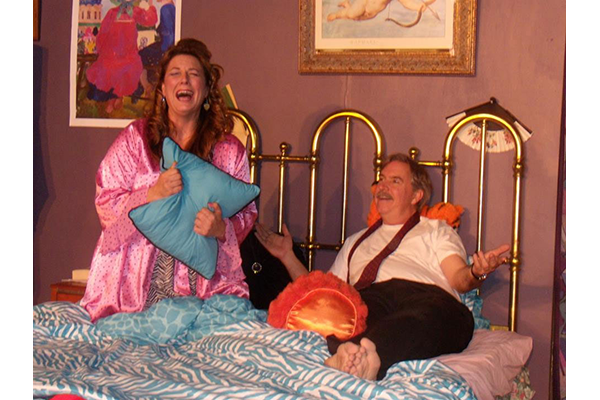 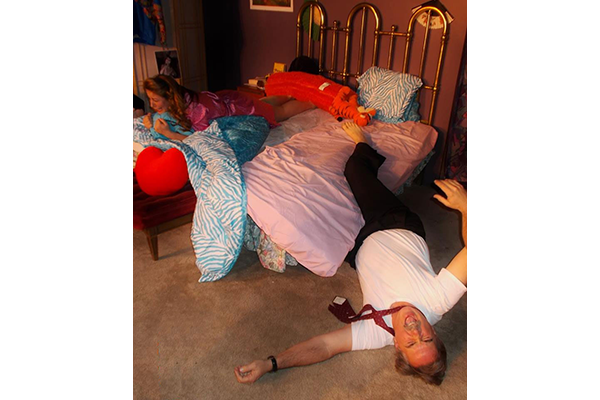 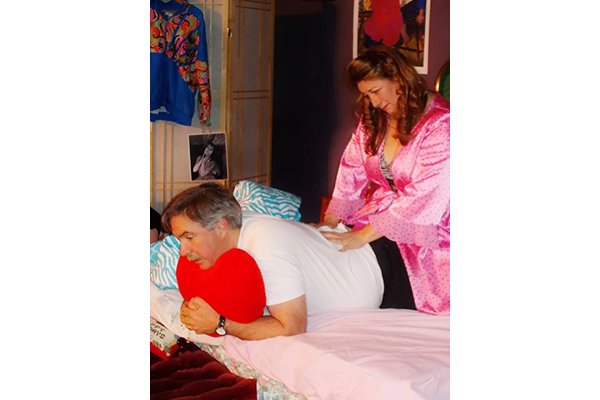 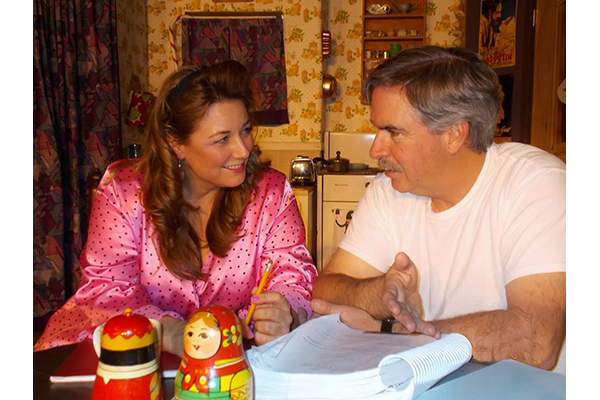 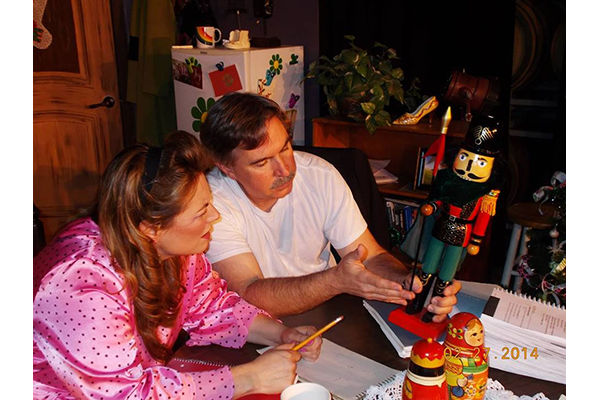 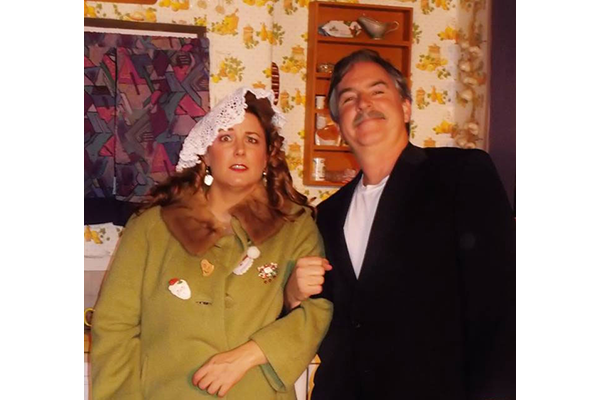 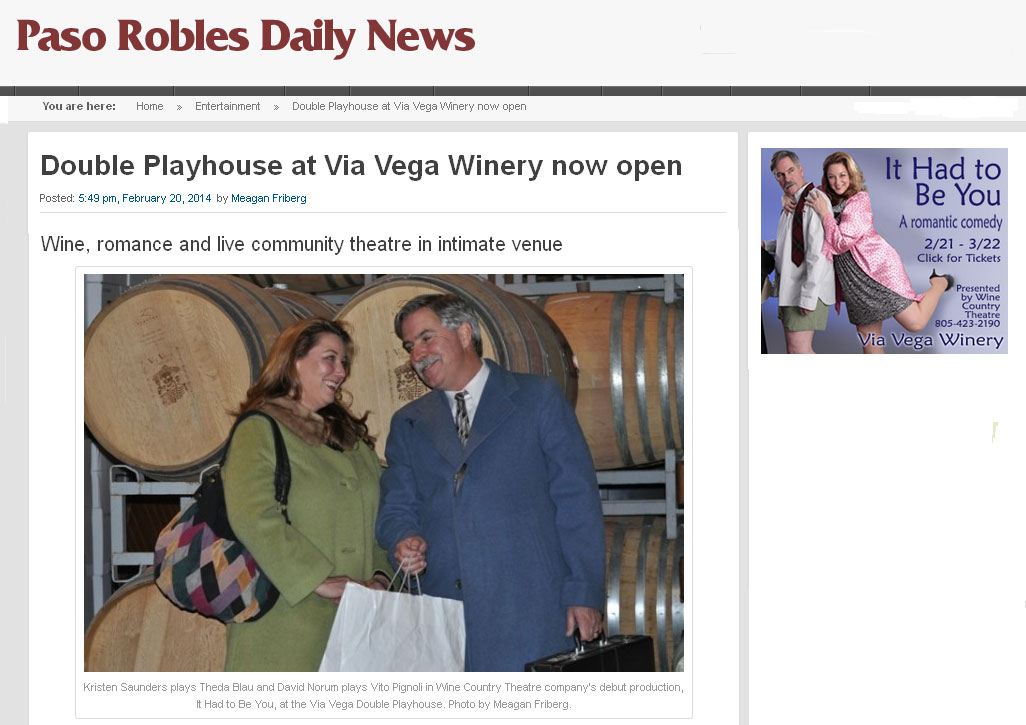