Wine Country Theatre is dedicated to building a community of artists and audiences. Community theatre has the special power to bring us together, to help our towns become communities through the participation in, and the enjoyment of, professional-caliber community theatre.

Wine Country Theatre founder, Cynthia Anthony, was inspired to launch a new North County community theater company because of the outstanding talent and appreciative audiences that live and work in Paso Robles. Buoyed by successful REC Foundation productions of Man of La Mancha and South Pacific, that were directed and produced by Cynthia, she began to formulate the genesis of an idea, but was aware of the lack of performing venues available to theatre artists outside of the youth theatre organizations. She was fortunate to meet April and Larry Gomez of Via Vega Winery who just happened to have built a stage in their tasting room and were looking for a small production to mount. After speaking with the Gomez's and reviewing the space, Cynthia selected a funny, popular romantic comedy and then set about assembling her team.Coming in August were held and the talent proved to be stellar and Cynthia set about transforming her vision into reality. The show and the intimate winery theatre clicked into place right away and promises to be the perf venues. Ultimately, Cynthia's vision for Wine Country Theatre is to create an artistic home base for local theatre artists. As the North Country grows, it is anticipated that a performing arts venue will eventually be built. And when that happens, a community of artists and audiences will be ready! Until then, Wine Country Theatre will be searching for possible venues in which to present their shows. Via Vega's remarkable innovation, in establishing a theatrical space within their winery, is a terrific opportunity and the perfect place to plant the seeds for a future sustainable theatre company.

Paris is the capital of France. 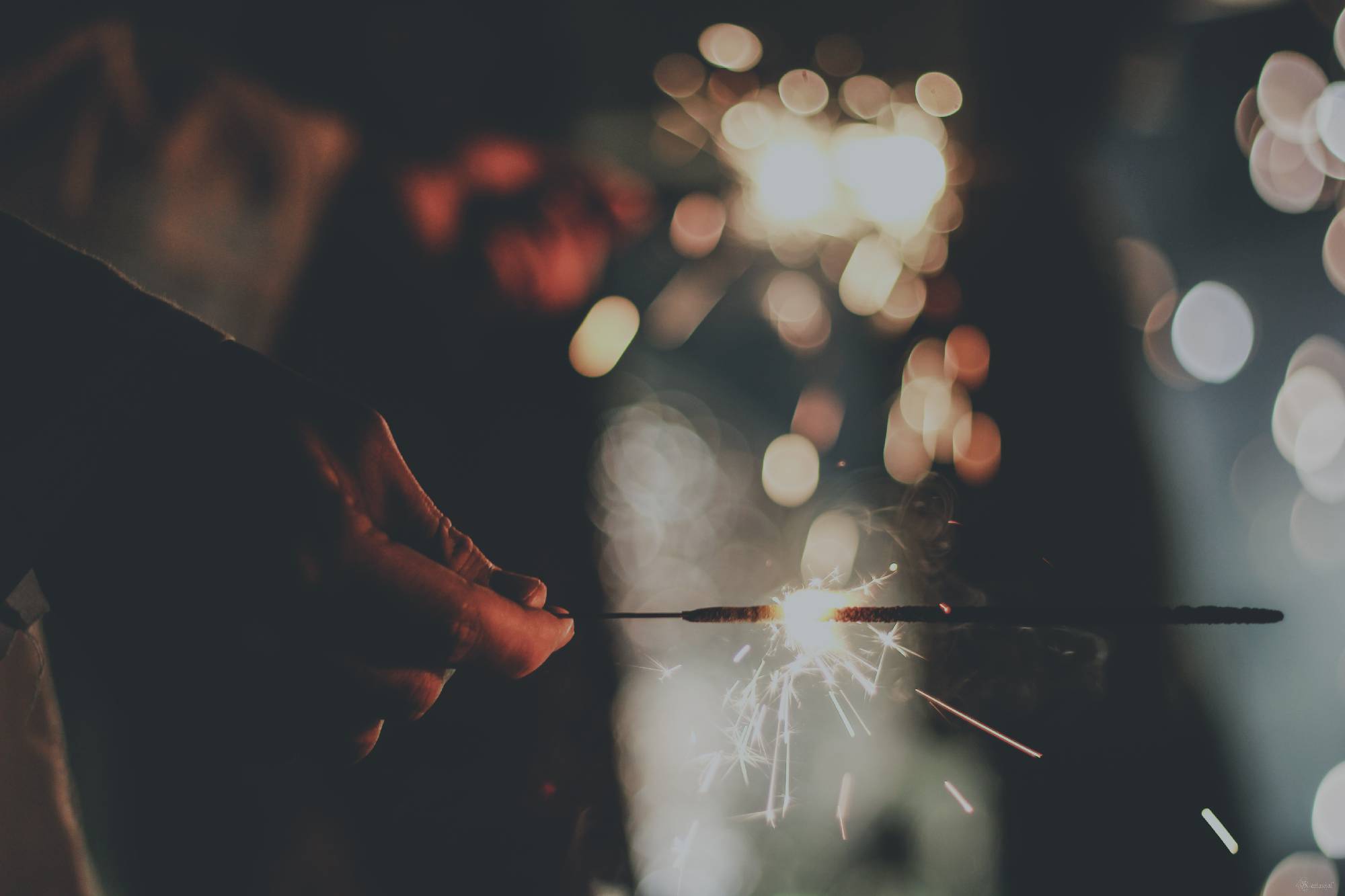 Tokyo is the capital of Japan. 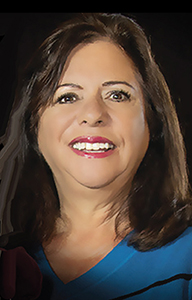 BOARD OF DIRECTORS:
Founder/Executive Director
Board Treasurer
Concessions Manager

Cynthia helped establish Wine Country Theatre six years ago and has been our dynamic leader since day one! She has been busy, serving as Executive Director, Board Producer, Treasurer, Concession Manager, Props Mistress, and Thrift Shop Hunter Extraordinaire, in addition to performing and directing. She was last seen in the 2019 production of Over the River and Through the Woods, where she played the doting, Italian grandma. Her most recent work as a director was last Fall's production of Brighton Beach Memoirs. Cynthia earned a Bachelor of Arts Degree in Theatre Arts Performance and has performed in over forty productions. She studied with Stella Adler and was a member of the prestigious Group Repertory Theatre in North Hollywood. In addition to performing, she pursued a career in Arts Administration. Cynthia served as Executive Director for SLO Little Theatre, Pacific Repertory Opera, Pioneer Players, Classic American Theatre and as Arts Grants Coordinator for the SLO Community Foundation. Cynthia is also a credentialed teacher and taught Drama at Paso Robles High School, Nipomo High School and the Atascadero Fine Arts Academy. Cynthia appreciates all the volunteers and audiences who have sustained Wine Country Theatre. Cynthia is in love with the theatre and the way it can unite a community and bring us together to enjoy a shared experience. 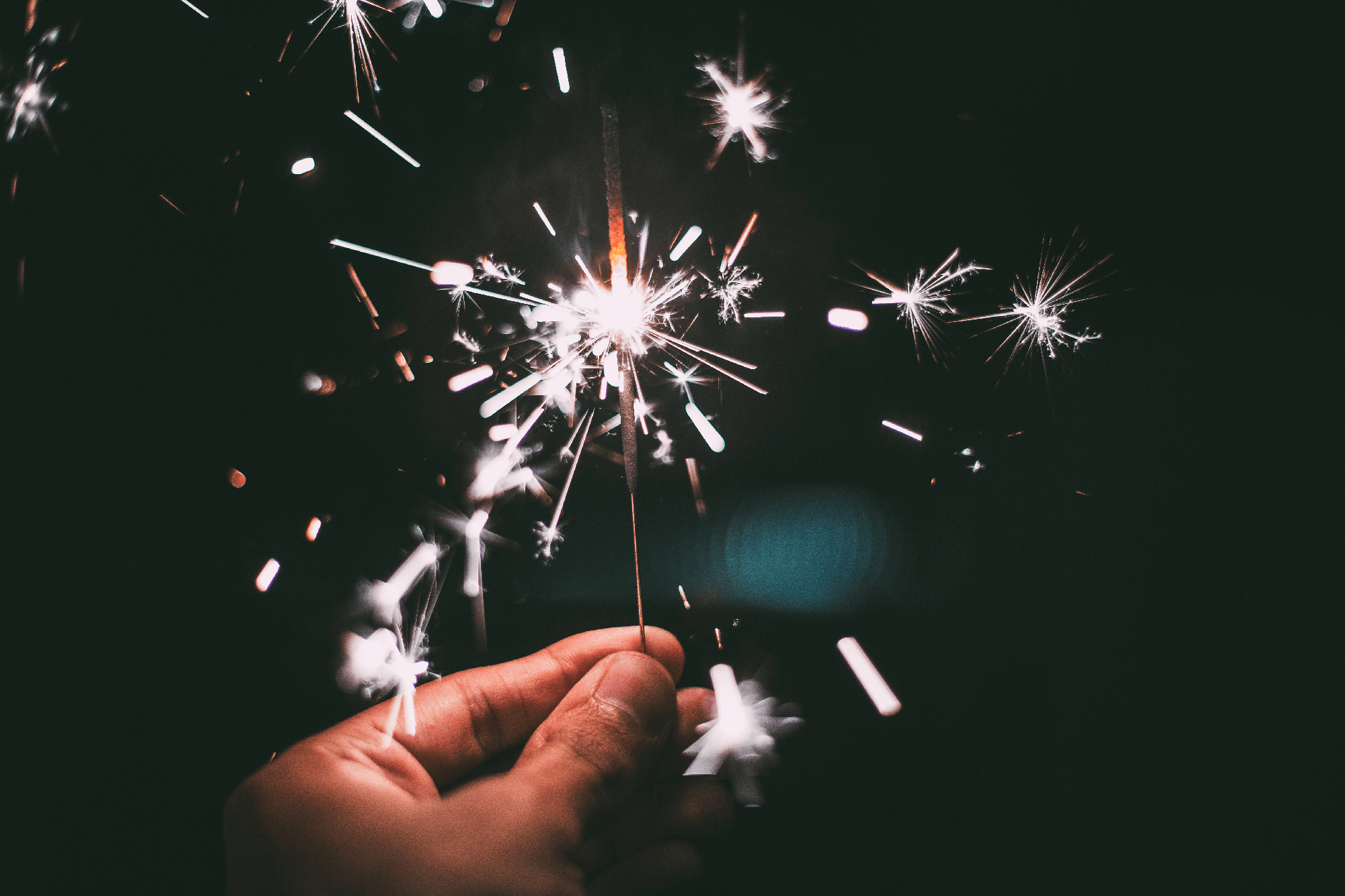