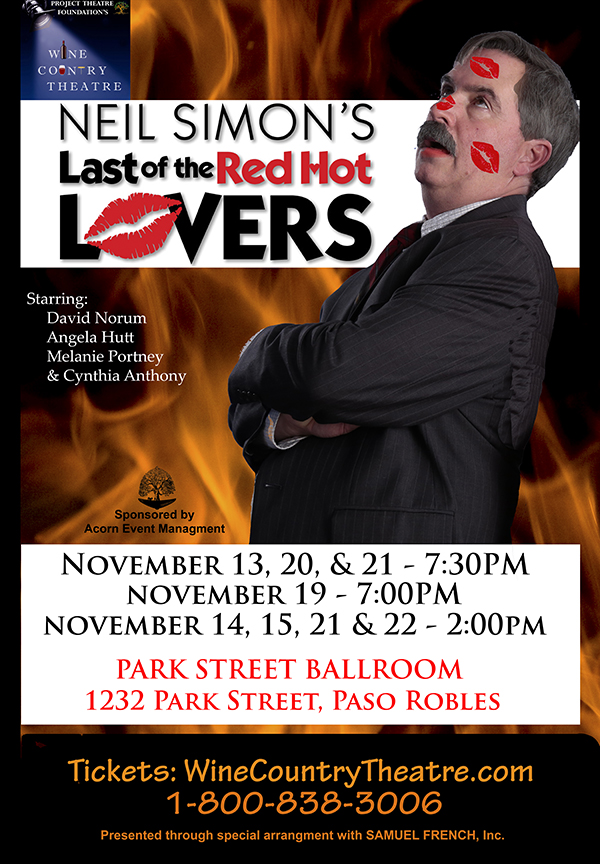 LAST OF THE RED HOT LOVERS 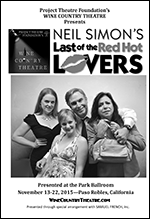 LAST OF THE RED HOT LOVERS stars David Norum as Barney Cashman, a middle-aged, married goof who becomes disenchanted with his marriage and wants to experience an affair before it is too late. A gentle soul with no experience in "playing the field," he fails in each of three seductions: Elaine (played by Angela Hutt), a sexpot who likes cigarettes, whiskey, and other women's husbands, Bobbi (Melanie Portney) an actress friend who he discovers is madder than a hatter and Jeanette (Cynthia Anthony) his wife's best friend, a depressed cynic.

Neil Simon is an American playwright, screenwriter and author. He has written more than thirty plays and nearly the same number of movie screenplays, and has received more combined Oscar and Tony nominations than any other writer. Critics describe Simon's primary themes as being about "the silent majority", many of whom are frustrated, edgy, and insecure. Simon's characters are also portrayed as likable and easy for audiences to identify with, having difficult relationships in marriage and friendship, as they struggle to find a sense of belonging. There is a dimension of humanity to his humor, providing audiences an entertaining, enjoyable, and full-of-laughter evening at the theatre. 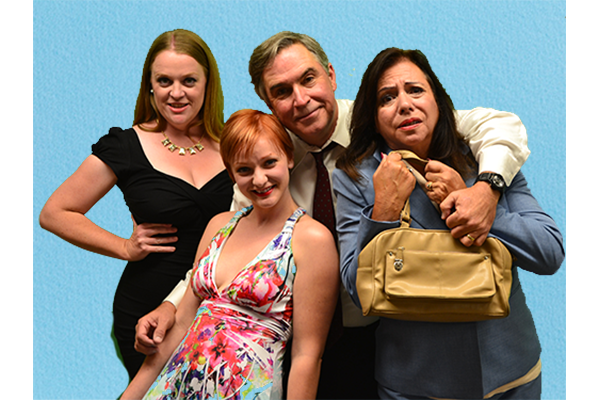 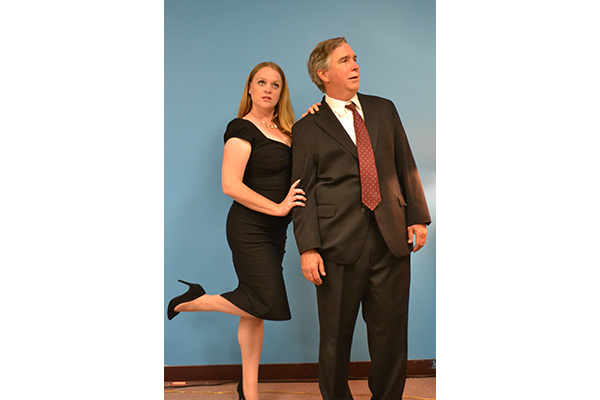 Elaine tempts Barney, as he wonders if he can actually have an affair. 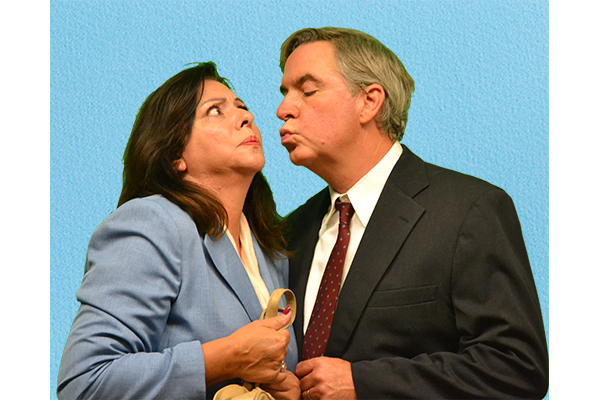 Jeanette and Barney know each other's spouses and Jeanette is too neurotic to indulge their passions, while Barney does his best to entice her. 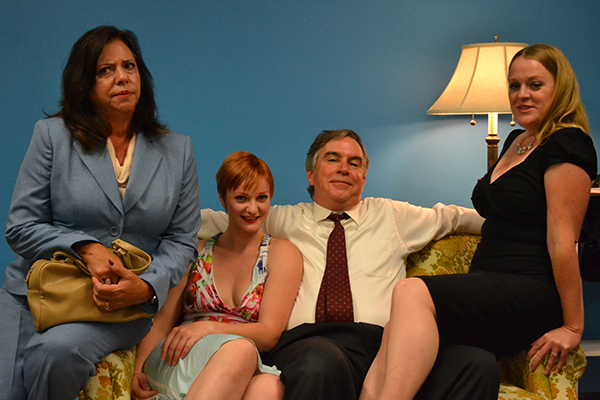 Barney is pretty happy with himself. 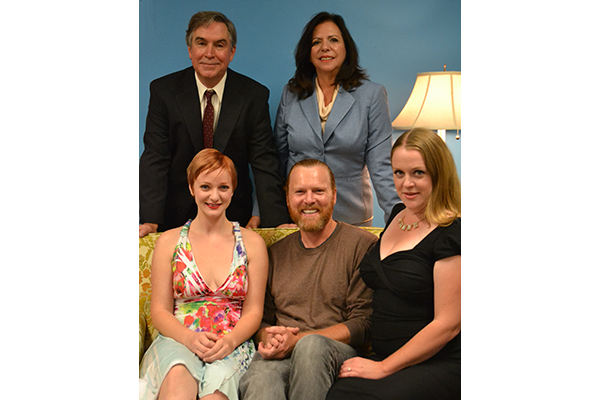 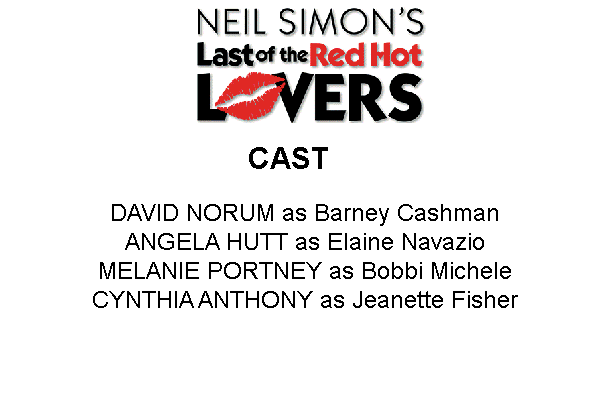