I LOVE YOU, YOU'RE PERFECT, NOW CHANGE! 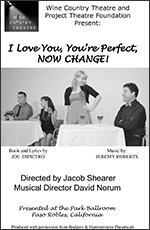 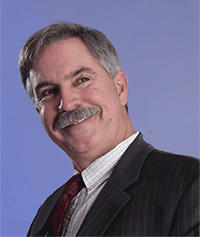 I Love You, You're Perfect, Now Change! explores traditional courtship and the complexities of love with humor and music. Four actors play over 40 roles in a collection of scenes and songs scaling the spectrum of male/female relationships. Act I takes a hilariously satiric look at being single in today's world, and Act II turns its attention to the laughs and challenges of married life.

This musical comedy uses a variety of musical styles including ballads, country-Western, tango and traditional musical comedy numbers. Each number explores those secret thoughts anyone's ever had about dating, romance, marriage, lovers, husbands, wives, kids, and in-laws, but was afraid to admit.

Four outstanding local performers star in the production. Veronica Surber, seen as Nellie in South Pacific last summer, plays opposite Gary Hernandez-Borjan, who has performed extensively throughout the county. Melanie Portney, a Paso High graduate, received her Bachelor's of Arts Degree in Theatre from UCLA, and was most recently in A Chorus Line at SLO Little Theatre. Cody Pettit, another local performer has been busy performing at SLO Little Theatre as well. Music Director David Norum will display another of his multiple talents. He recently starred in Wine Country Theatre's debut production, It Had to Be You, and now is serving as music director and will play live piano during the show. Show director, Jacob Shearer, is one of the founding members of Wine Country Theatre and recently starred as Nicely Nicely in Guys and Dolls, this summer's sold-out hit show produced by Wine Country Theatre.

I Love You, You're Perfect, Now Change!, written by Joe DiPeitro with music by Jimmy Roberts, premiered in 1995. In the middle of one of the first performances, a woman in the audience blurted out, "This is my life!" Since then it has become one of the longest-running Off- Broadway musicals. This celebration of relationships covers all the bases: from babies to bridesmaids, dates to divorce, sex to blind dates, and everything in-between. 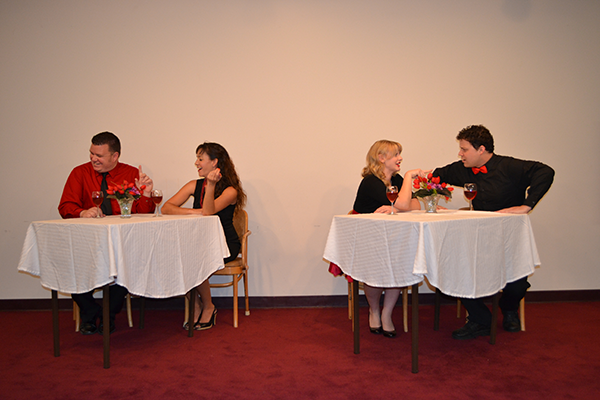 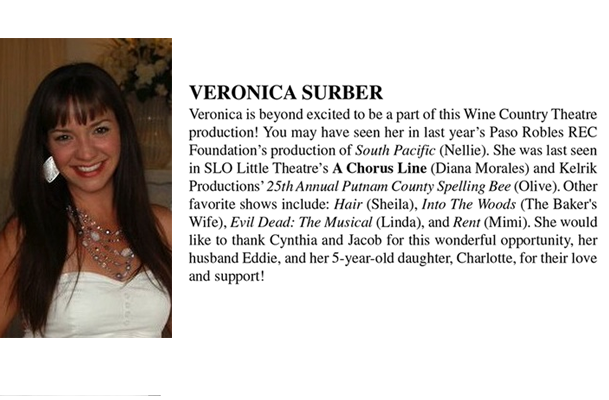 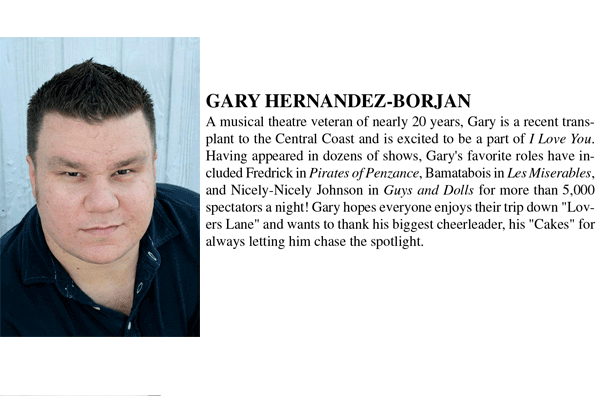 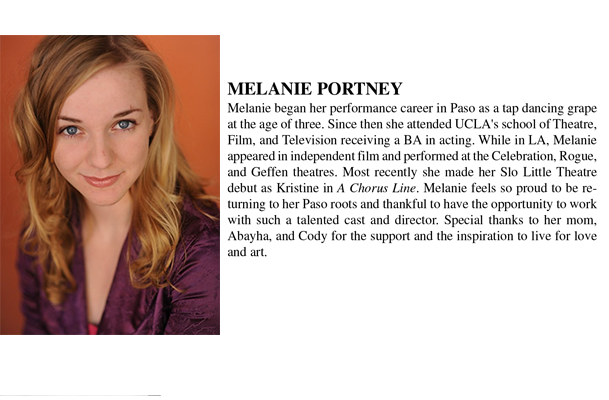 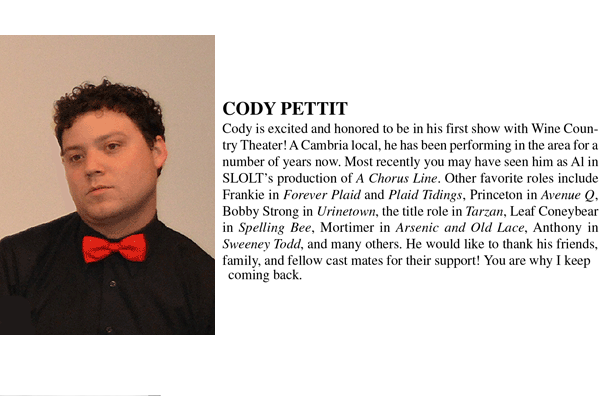 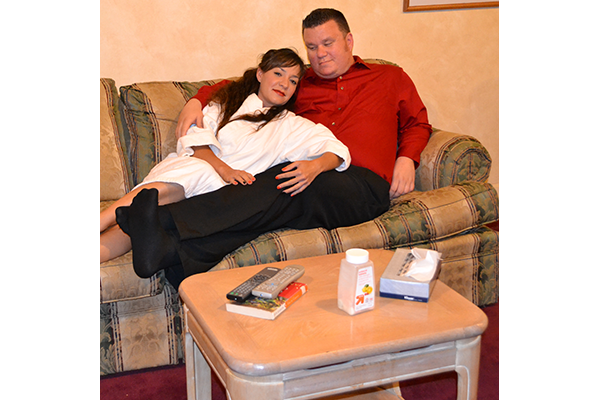 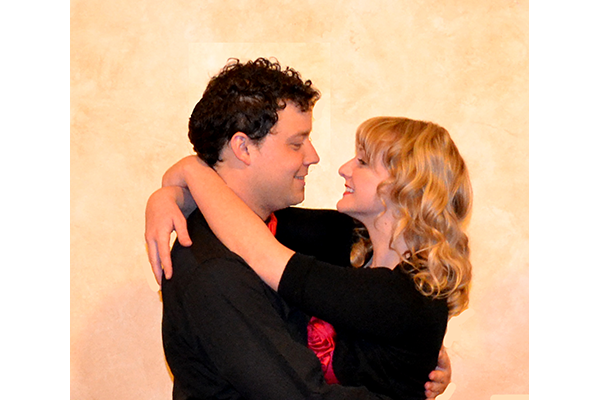 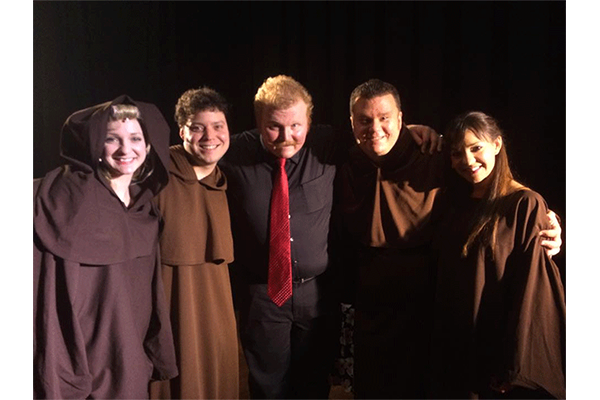