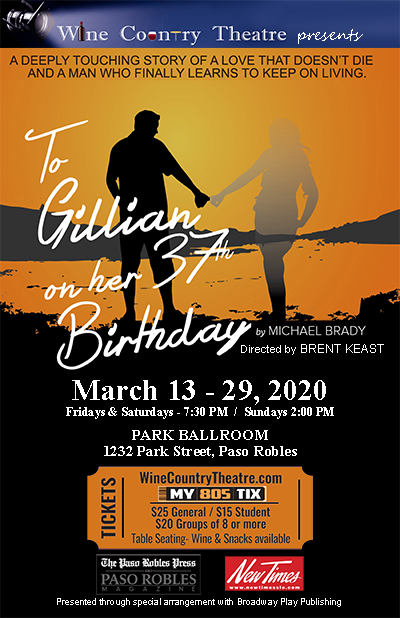 TO GILLIAN ON HER 37TH BIRTHDAY

This play deals with letting going of the past so that you can handle the present, and provides a hope-filled glimpse into the strength and support of a family moving forward after tragedy. Although it is based on loss, the play has many comedic moments as the family tries to find their way again. Laughter is the other side of pain, and this play has plenty of both.

David, played by Craig Culp, a 37-year-old widower, hasn't yet gotten over his wife Gillian's untimely death in a fall from the mast of a sailboat. That was two years ago, and he seems to have spent those years lost in a fog of regret, guilt and reminiscence at their beach house off the coast of New England. David hangs on to the memory of his wife and is visited by her on his late night walks and talks with her. She reminds him that she's "very, very, very dead."

The problem is that he doesn't even seem to notice that 16-year-old daughter Rachel, played by Elizabeth Umphenour needs him now more than ever. Her best friend Cindy, played by Lexi Sidders seeks David's attention, as well, and misplaces her need for love upon a man who has no interest in her. Rachel and her Aunt Esther, played by Christine Miller, urge David to accept the death of Gillian and to move on with his life, but to no avail. Esther and her husband Paul, played by Mark Klassen bring along a former student of David's, the lovely Kevin, played by Whitney Adams to help him out of his depressive state.

According to Director Brent Keast, "The story is fresh and unpredictable. I love the comedy and warmth in this show. The play is powerful and questions the strength of human connection, capturing the emotional tribulations of a family coping with the death of a family member while yearning for life." 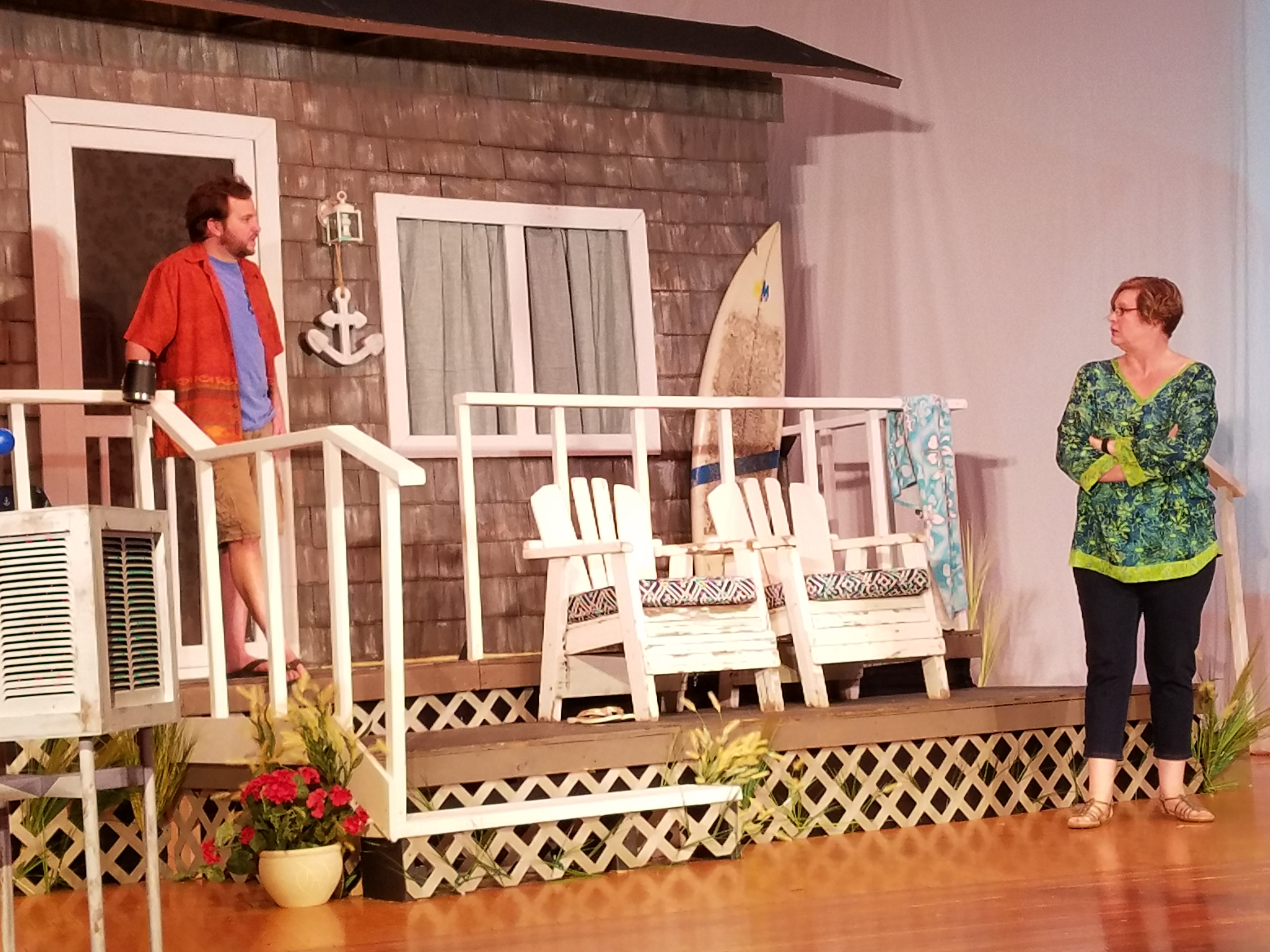 David (Craig Culp) is urged by his deceased wife's sister, Esther (Christine Miller), to accept Gillian's death and get on with his life. 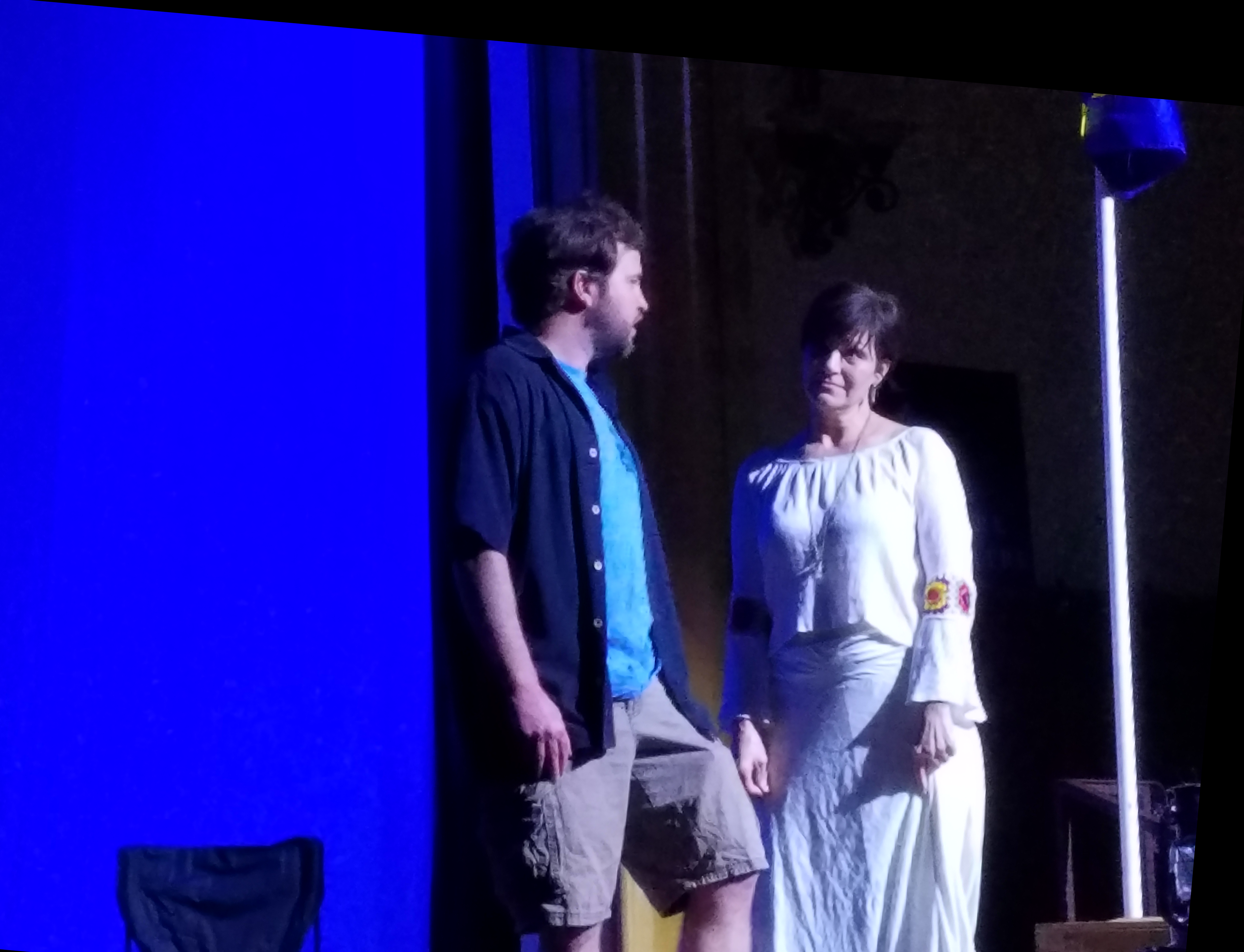 David shares precious moments with the spirit of his wife, Gillian (Rayna Ortiz.) 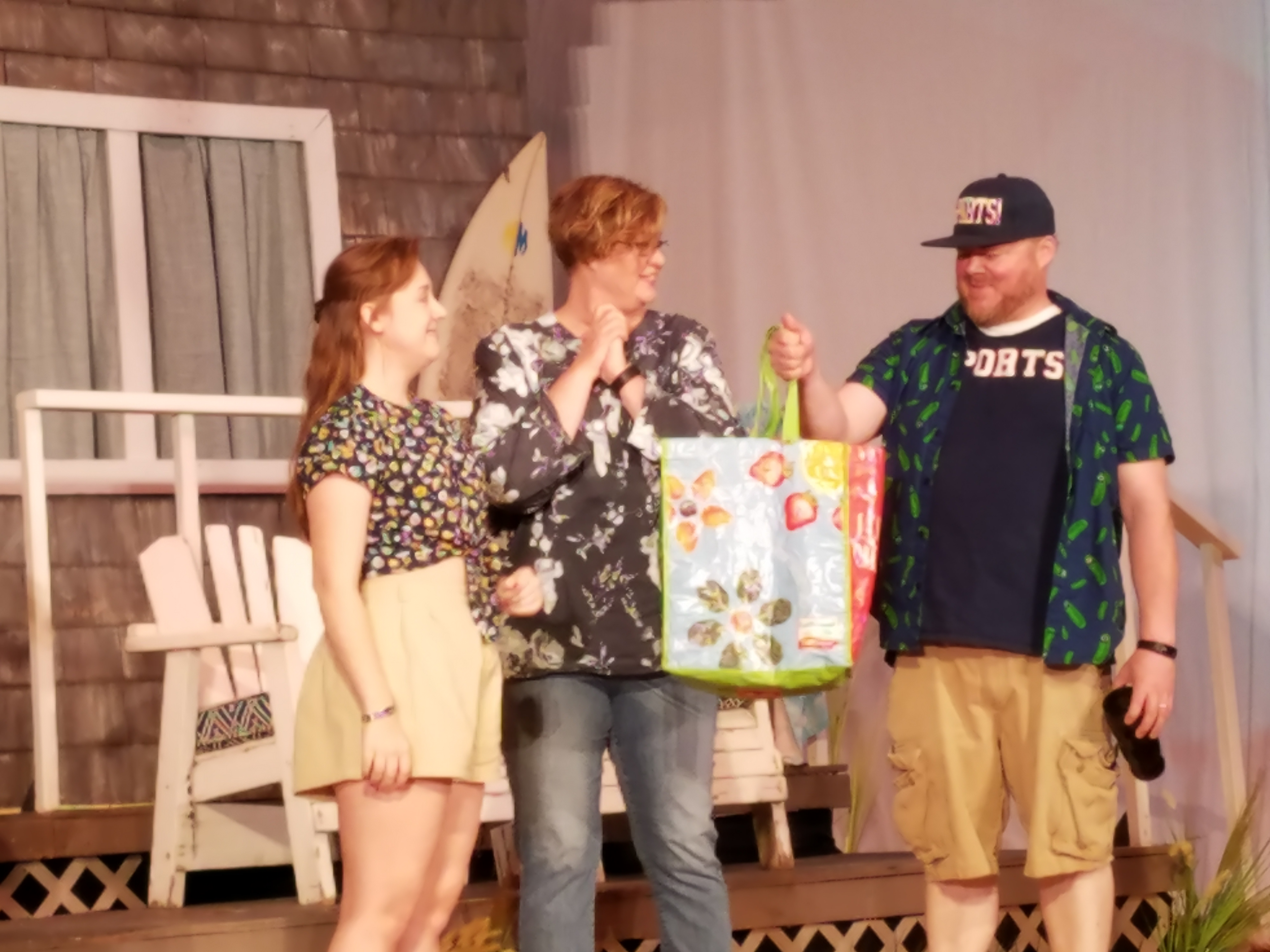 Rachel (Elizabeth Umphenour) enjoys the light bantering of her aunt and uncle (Mark Klassen), when they arrive for a visit to the Lewis' New Hampshire beach house 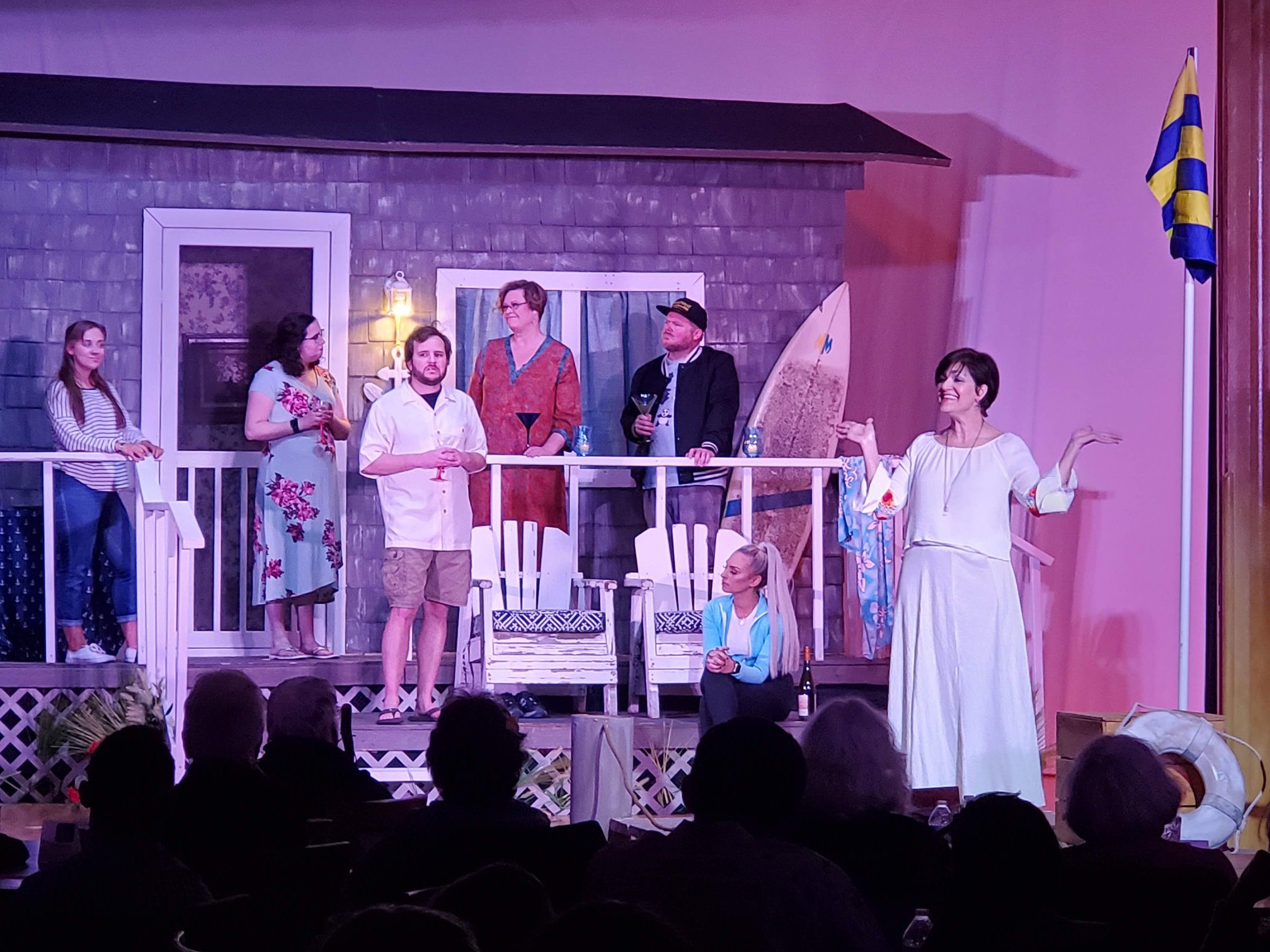 The cast assembles for its curtain call.