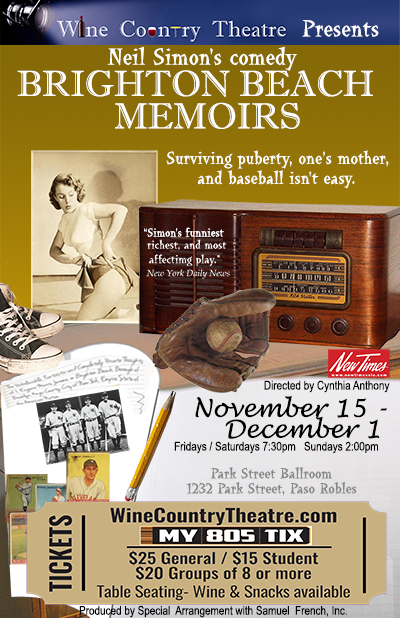 Based on Neil Simon's life, the play is set in Brooklyn in 1937. The comedy focuses on the Jerome family and their personal and collective struggles during the Depression. The outside world is also in turmoil as the storm clouds in Europe become more ominous with talk of war and the fate of the family's Jewish relatives in Poland.

We are introduced to Eugene Morris Jerome; the playwright's 15 year-old alter ego. He wants to be a writer and his crowed, middle-class home provides the fodder for his secret memoirs that he is writing. Young Eugene is also absorbed in baseball, and will give anything to play for the New York Yankees, but would trade all that just to get one peek at a naked girl.

Eugene, the young protagonist obsessed with baseball and girls, is played by Curran Bojorquez. As he shares excerpts from his memoirs, we are introduced to his over-worked father, played by Tracy Mayfield, and his domineering, under-appreciated mother, played by Janine Elich. His worldly-wise older brother is played by Thomas Grandoli. His cousin Nora, the beautiful dancer and frequent object of Eugene's fantasies, is played by Elizabeth Umphenour. Her younger, pampered bookworm sister is played by Bailey Bojorquez and, the widowed asthmatic Aunt Blanche is played by Kristen Saunders.

The caliber of our cast combined with Simon's hysterical and loving script, produced a great evening (or afternoon) of theatre. 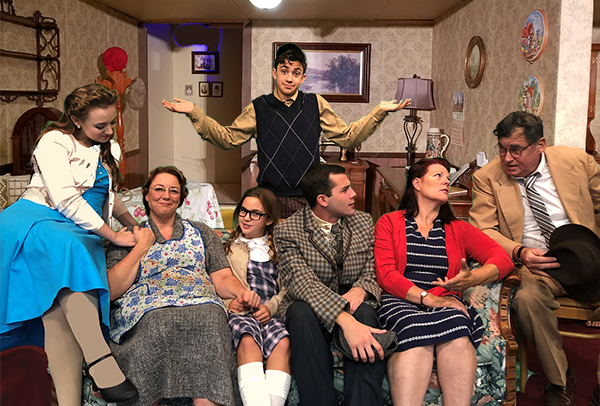 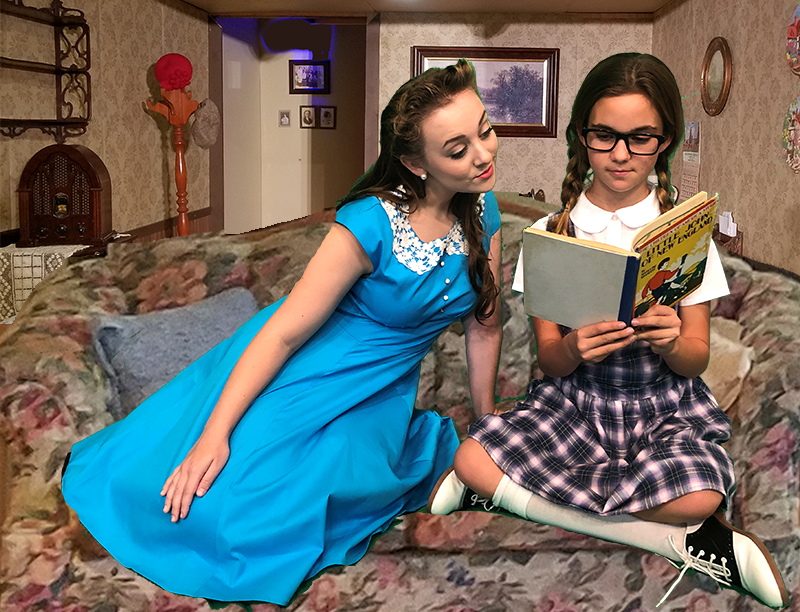 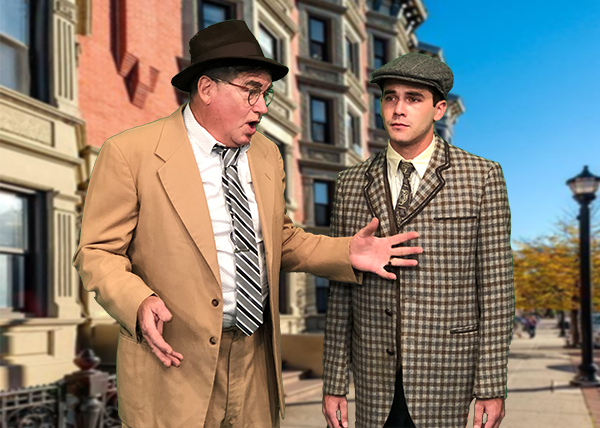 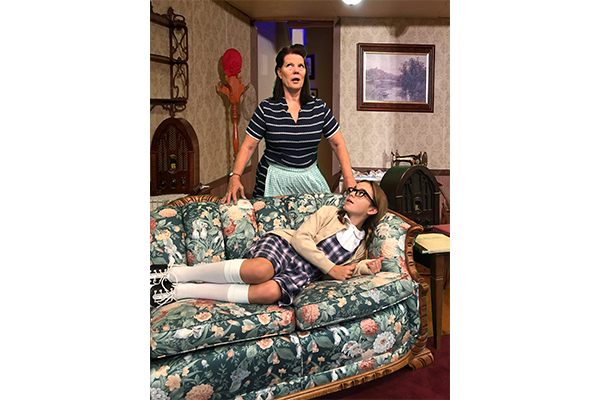 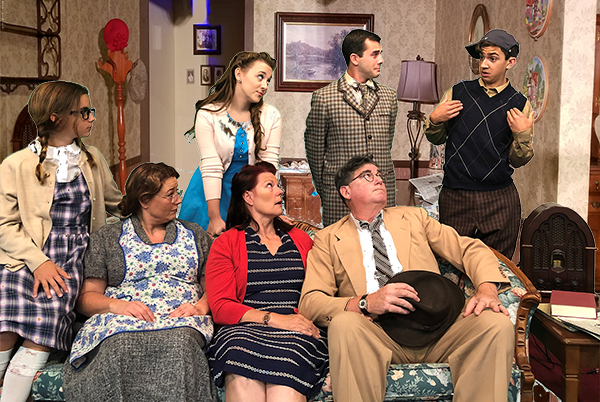